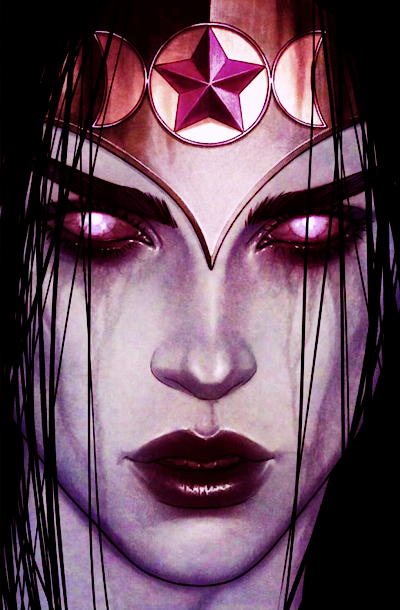 The witchmark burned brighter than ever before, feeding on the raw power beneath her, stripping it out of the Earth itself. 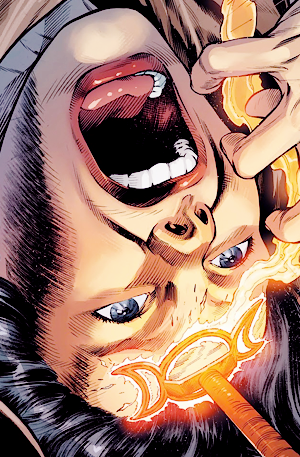 There is a tugging one feels on their heart as the moonlit shadows grow each night. A fearful anticipation. A great cosmic toll ringing out, warning all of humankind to light their fires and tuck their children tightly into bed. There is a reason humans have always feared the dark.

Diana, young Princess of Themyscira, learned it as she ran from the crossroads under the false light of the full moon. She wanted to scream for help, scream loud enough that her mother, Queen Hippolyta, would hear and come to her rescue. But no sound escaped her throat. Only a horse, rasping breath. She prayed to her Gods for deliverance. But it was not a time for Gods.

Deep down, she knew this. She knew that the dark belonged to the witch women she had followed into that forest that fateful night. She wished that she could unsee what she had seen. But it was too late.

The Witching Hour was upon her.

She could feel the witch goddess approach before she could see her in full. With every step, Diana's body shuddered with revulsion. The arcane energy of the branding iron burned through the air. Her last memory was of pain, and a primal sound finally erupting from within her chest.

A sound that would carry to the other side of dream. 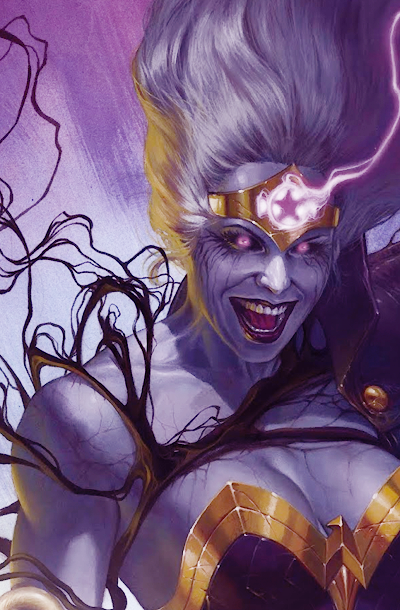 “ You are witchmarked. My power had lain safe, hidden in you since childhood. But now I need it back. Run if you wish. My time has come. You cannot fight what you are, girl.” Hecate 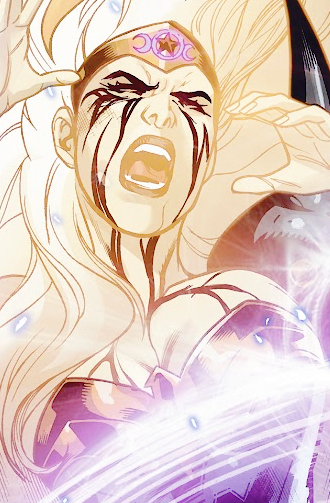 You are Hecate, you are the goddess of magic. My father taught me to pay homage to you when I was just a little girl. Zatanna. 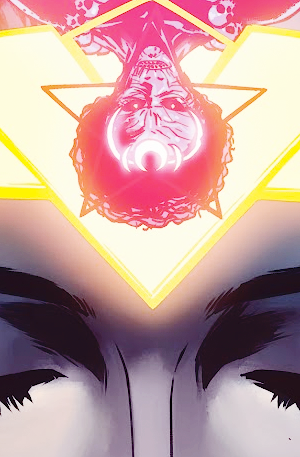 “You invoke my name, and my power, and yet you waste it on idle fantasies. You have forgotten the triple goddess you serve.” 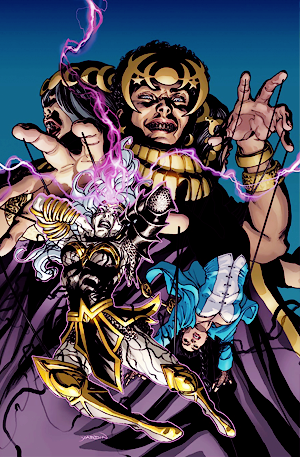 THEY’RE WITCH MARKS. THEY’RE WHAT PEOPLE USED TO DRAW AROUND THEIR WINDOWS AND FIREPLACES IN THE OLD DAYS TO STOP EVIL GETTING IN. BUT IN THIS CASE, IT’S LIKELY THEY’RE TRYING TO STOP EVIL FROM GETTING OUT. 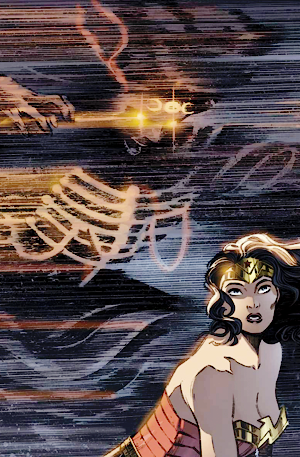 Magic is being destroyed. And if we don't stop that from happening, all of reality will be destroyed along with it. 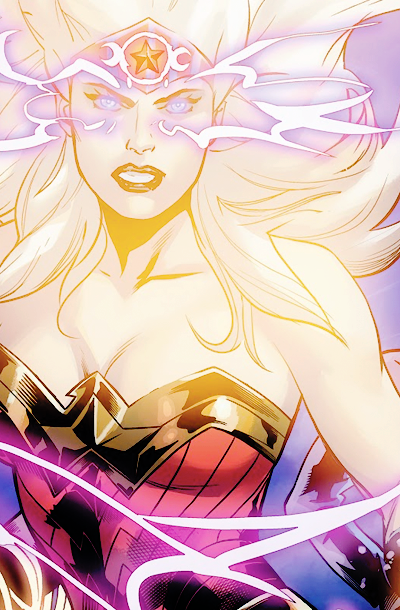 This mark... I recall the echo of a nightmare when I was a child... but nothing more How is that possible? 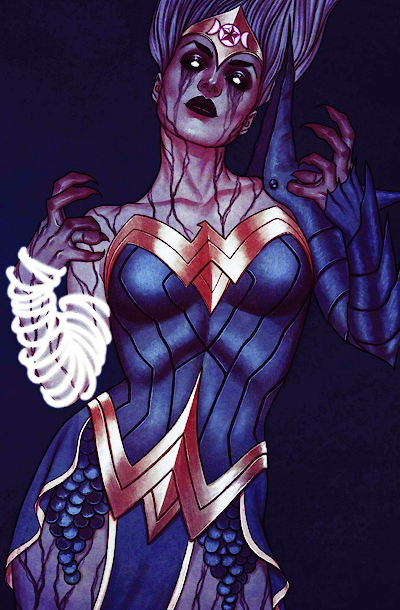 “I don't want them to think they can rely on something inside me that I cannot control.”